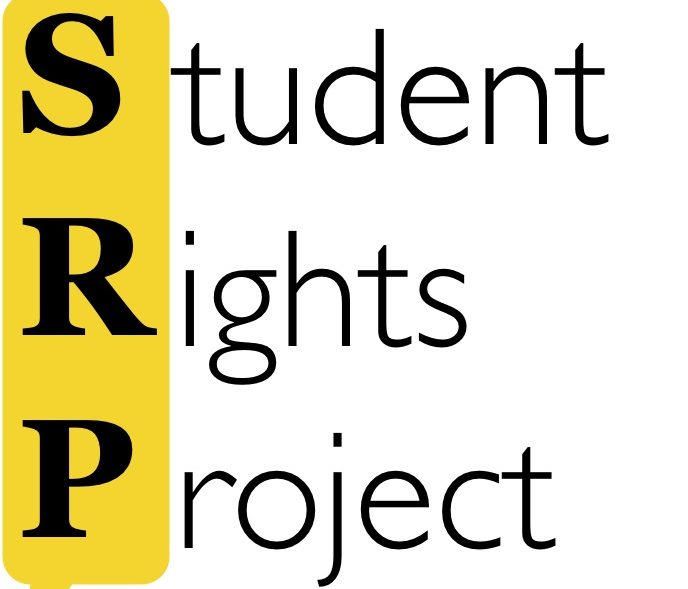 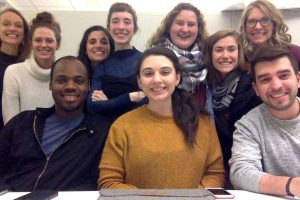 The Student Rights Project (SRP) protects the rights of students across Michigan. We train law, social work, and education graduate students to represent public school students (K-12) in suspension and expulsion hearings. SRP works in partnership with the Student Advocacy Center of Michigan. SRP also organizes and promotes activities designed to challenge institutional threats to educational opportunities for low-income children. We do this in partnership with community organizations and local stakeholders. This provides graduate students with opportunities for written and oral advocacy, community engagement, and interdisciplinary advocacy. 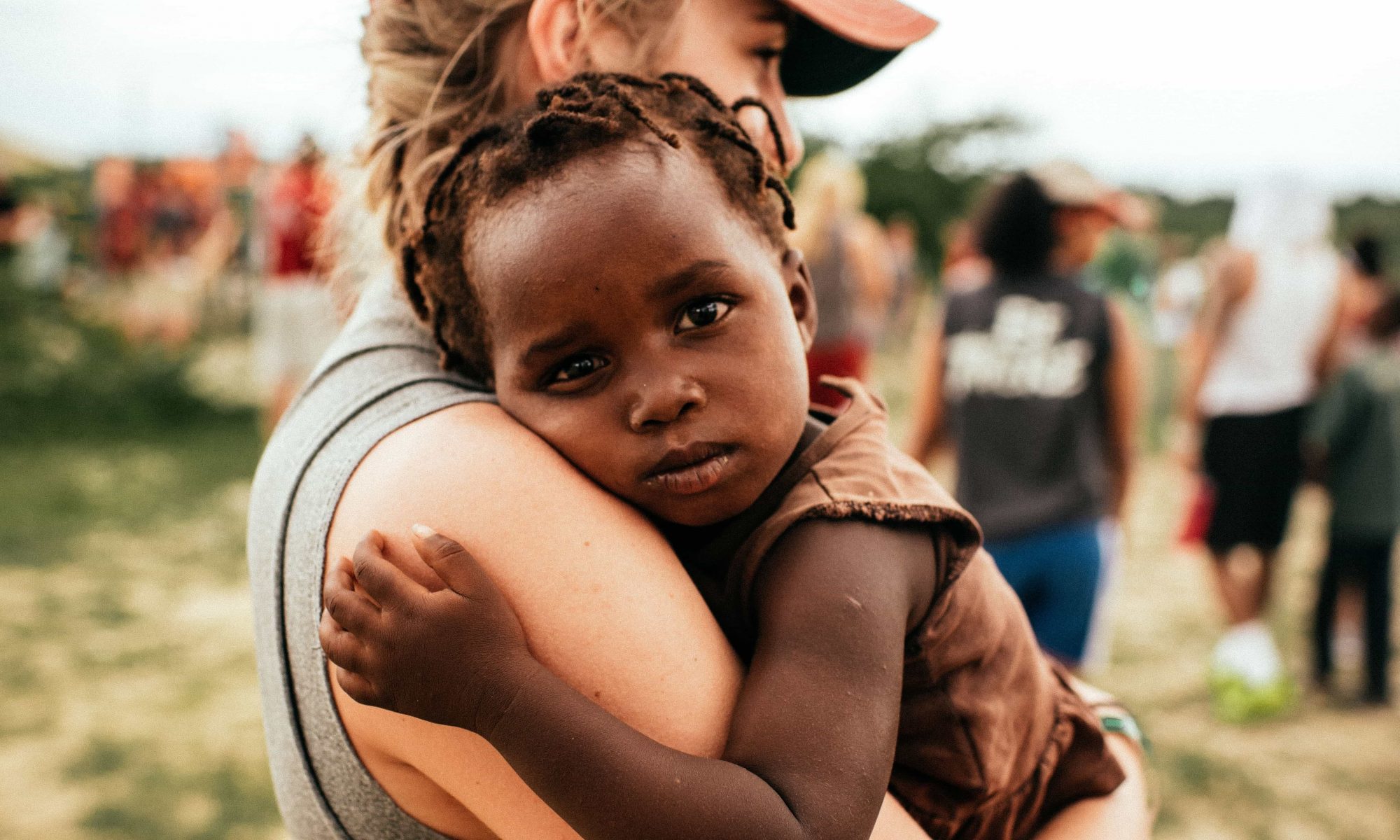 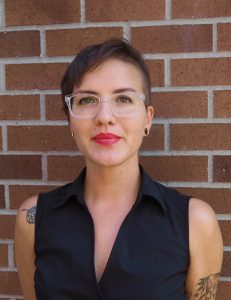 Guillene, along with her husband and young son, returned to Meye, Haiti from the Dominican Republic shortly before the cholera epidemic began, the origin of which lay just down the road: the United Nations military base. Cholera, a waterborne disease, would spread rapidly throughout the country, hitting poor rural communities like Meye especially hard. I am creating a short ethnographic film that follows the lives and stories of Guillene and her family, whom I met this past summer while conducting fieldwork in Central Haiti, following their daily struggle to access safe water. Through their narrative, I will also tell the story of the cholera epidemic and its injustices and advocate for the human right to water. The film will not only be screened to raise awareness about this global issue, but also to raise money that would go toward improving water access in Meye, Haiti—specifically, partnering with a local organization to drill a pump or build a water catchment at the spring. 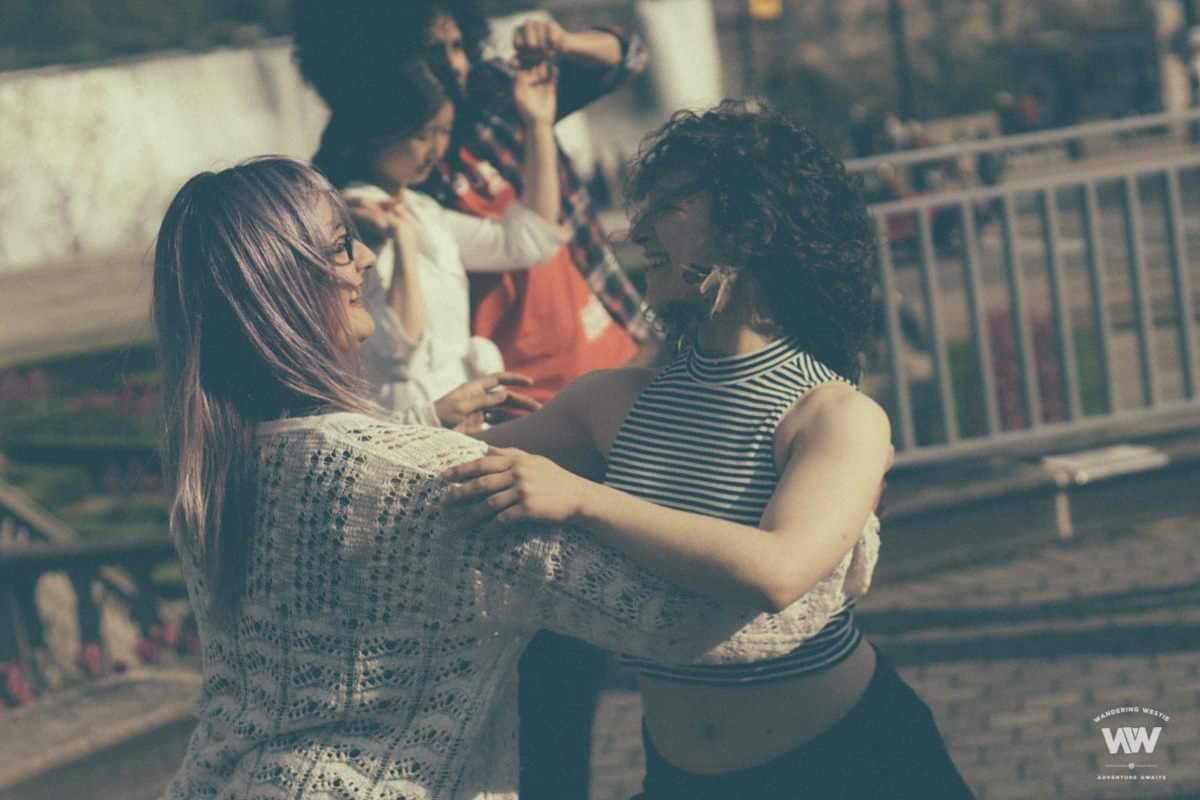 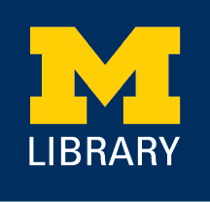 As an artist, I am engaging with the movement and cultural history of Brazilian Zouk as I have encountered it in the Brazilian diaspora. For my thesis, I will be collaborating with SMTD dancers, musicians and performing arts technologists to explore how technology can amplify perceptible and imperceptible experiences of performers. My research will be presented in a public performance of my thesis at the Duderstadt Video Studio on March 16, 2018. As I dig deeper into my research, I have become an unexpected ambassador of Brazilian culture. I regularly engage a diverse student demographic both as a Graduate Student Instructor and through free community outreach programming facilitated by the Zouk Dance Club student organization. You can view a demonstration of Brazilian Zouk here: https://youtu.be/2i_mvTy56wo 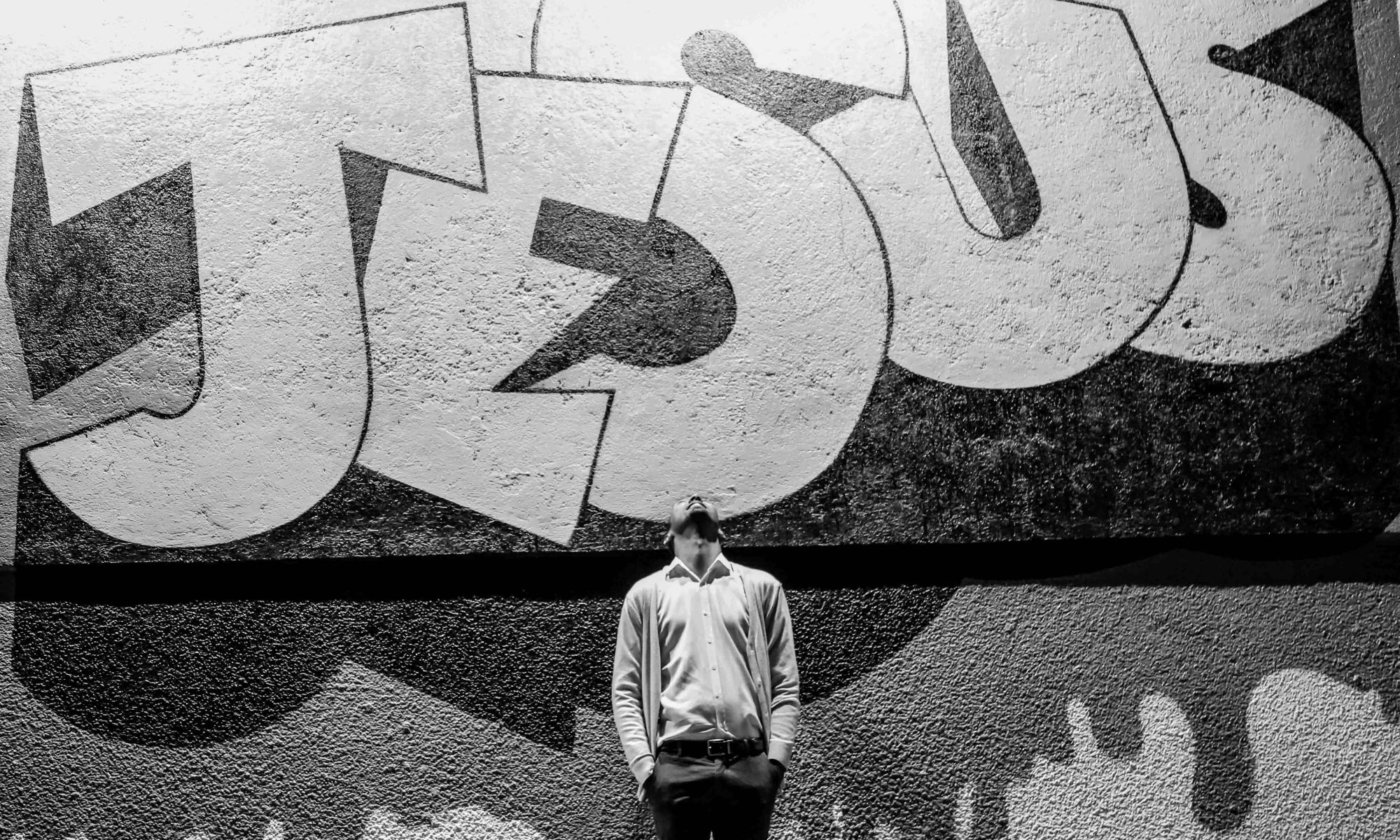 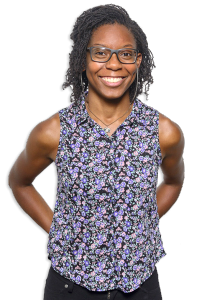 Project Yashaya will re-imagine society’s understanding of what Jesus looked like by mass producing a visual image of him based on research in various fields. Yashaya means “My Saviour” in Hebrew. Zondervan Bible Dictionary confirms, Hebrews named their children based on a particular position, function, or relationship. My graduate thesis work is rooted in black representation. For this project I am interested in restoring empowerment to black populations by providing them an alternative perspective of the representation of religious figures. I plan on working with divinity scholars and library specialists in addition to researching texts outside of the biblical canon. I will work with an illustrator and a painter to create a new image of Jesus based on the research I will collect. I will then work with a graphic designer to transform the image into stickers, buttons, and posters that will be available and free to the public. These images will be sent to various cities, where they can be distributed to communities as well as left in public places to be found by the general population. 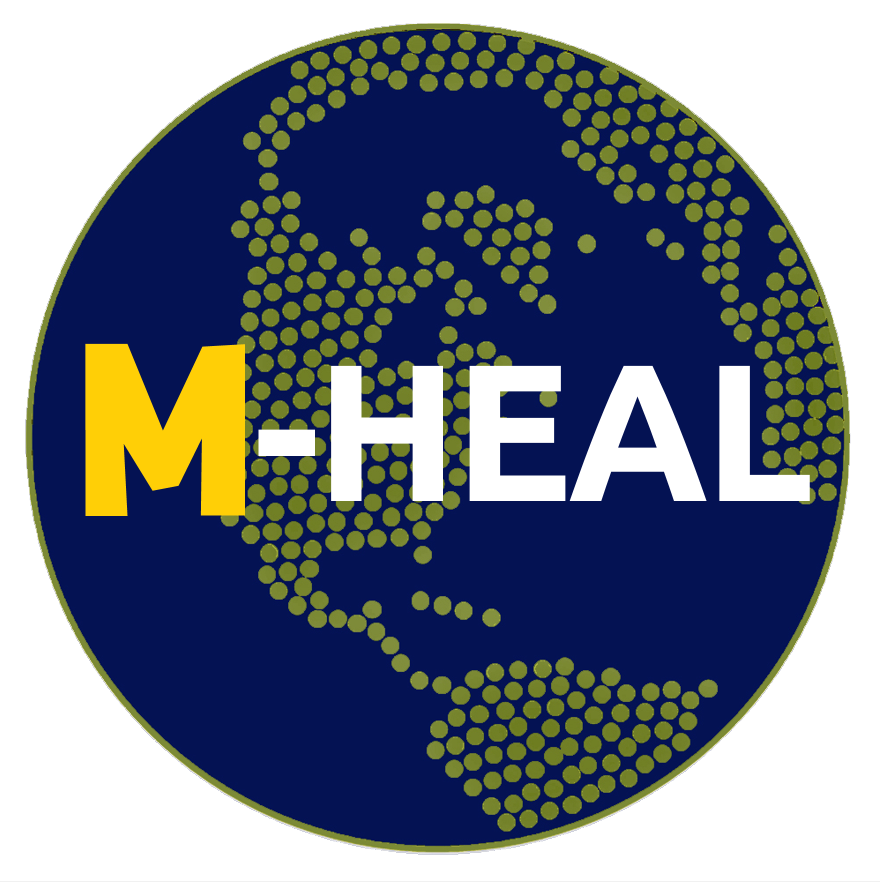 Project Alivio is a multidisciplinary team of students from the University of Michigan that works with the Students Association of International Medical Research (SAIMER) at the Universidad de San Carlos de Guatemala. Our purpose is to use human-centered design to develop a solution that will reduce the incidence of pressure ulcers in the San Juan de Dios Hospital in Guatemala City. Pressure ulcers are areas of skin damage that typically develop on bedridden patients. At the University of Michigan Health System, patients are turned by nurses every two hours to avoid this outcome. However, in the San Juan de Dios Hospital, the nurses are overworked, and cannot turn the patients as often. For this reason, we are designing a solution that will assist the nurses in this hospital. Our goal is to develop a solution that will prevent the formation of pressure ulcers in bedridden patients of the San Juan de Dios Hospital. 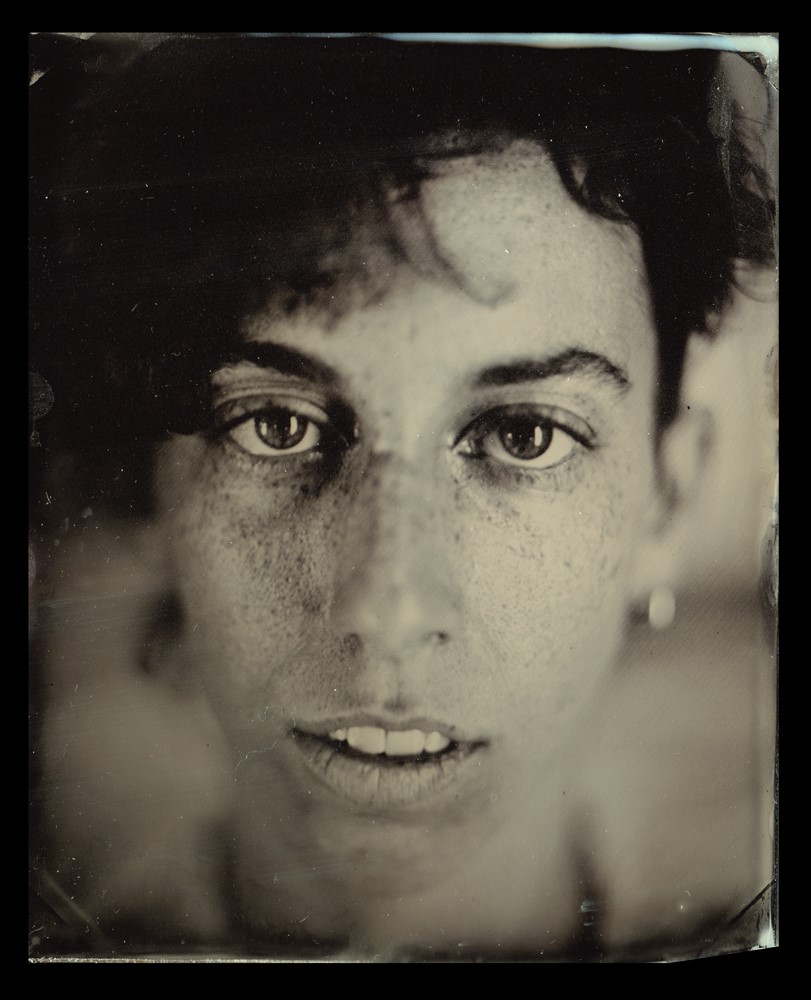 “Together But Separate” is a photographic exhibition proposal that addresses the subversion of gendered power structures through art objects. The project confronts themes of sexism and misogyny in order to understand how the strategic implementation of violence towards feminine and queer bodies has been leveraged as a tool to maintain dominance in a patriarchal society. The goal of the project is to deepen understanding of how misogyny continues to affect the status of women and feminine-identified people in the contemporary moment, and to illuminate tactics for reclaiming our labor and bodies in a socio-political climate where our progress towards equality is threatened.

The photographs and mixed-media works in this proposal are based on a personal narrative where an artistic collaboration with a former partner deteriorated, resulting in the loss of ownership and access to a series of photographs of myself that I co-authored. Using this narrative as the building block of the project, I plan to expand my research outward to include historic narratives from women and femmes about their struggles against patriarchal systems of ownership and authorship, the strategies they implemented to subvert the systems that worked against them, and the ways they envisioned possible futures outside of the historic limitations placed on their labor. 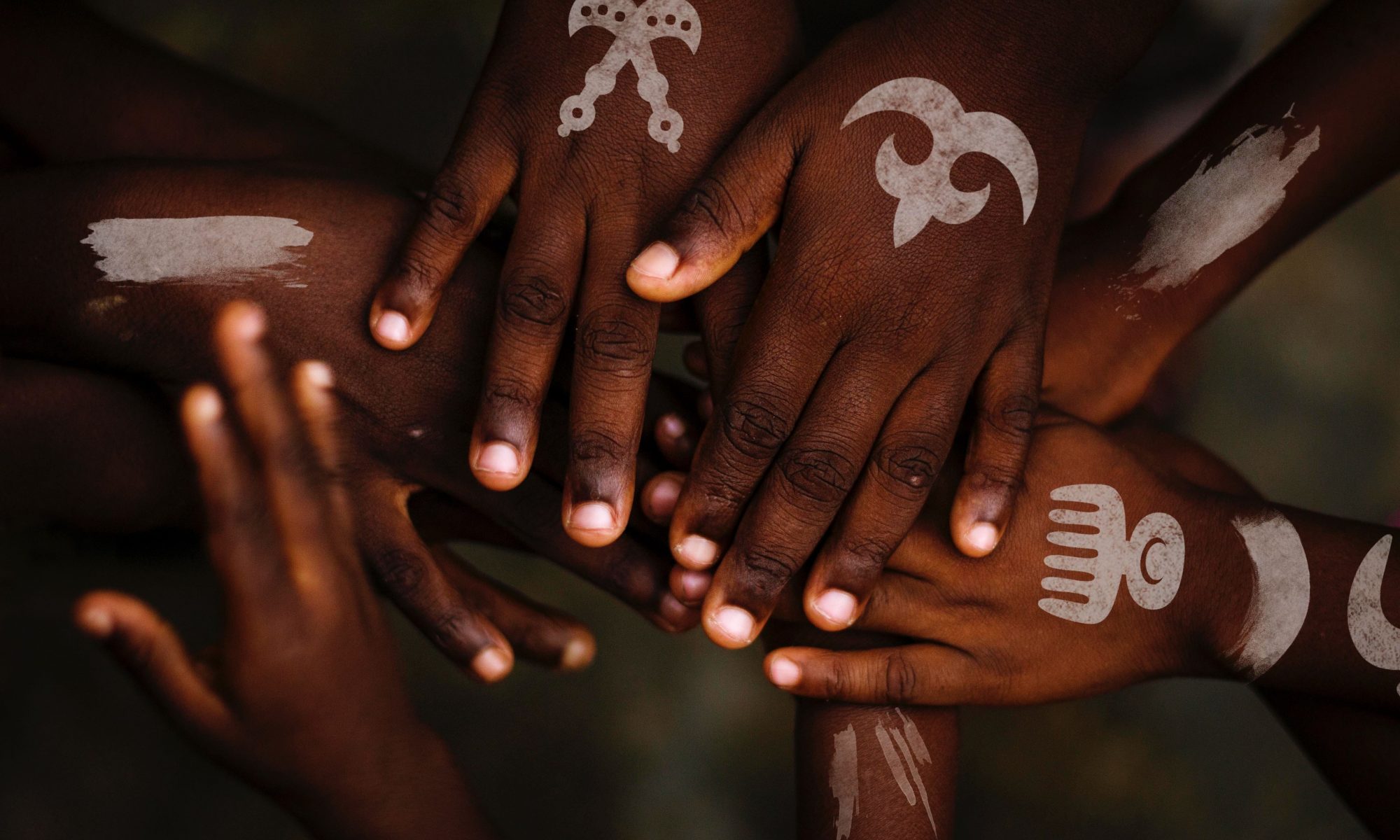 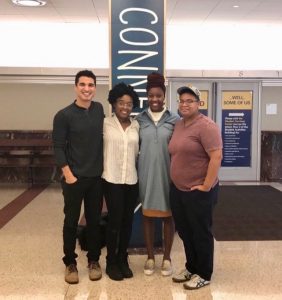 The Black Research Roundtable (BRR) is a graduate student organization whose aim is to foster an intellectual community of scholars, both within and outside the academy, who employ a Black Studies epistemology and methodology. We aspire to cultivate an intellectually, professionally, and socially engaged community invested in the interdisciplinary study of the African Diaspora. By providing a space for dynamic exchange on issues pertinent to diversity, equity, and inclusion, we fill a critical void in the University of Michigan’s scholarly community that is now more urgent than ever. 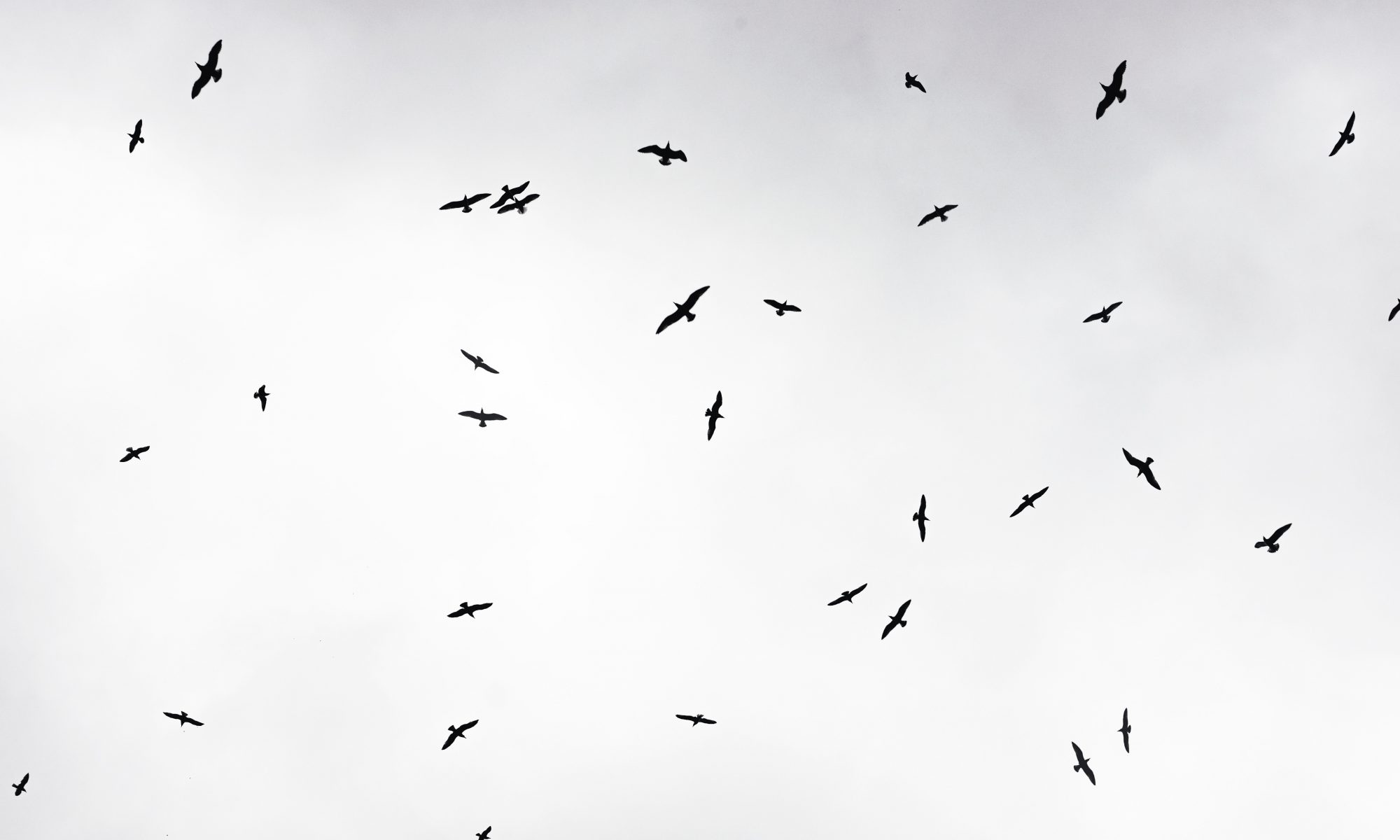 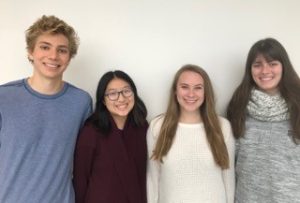 As the waves crash along the Sleeping Bear Dunes National Lakeshore in late August, the National Park Service is wary of another impending die-off event that could impact hundreds of birds. The culprit? Avian botulism. Mainly during the fall season, waterfowl in the Great Lakes ingest a neurotoxin produced by the bacterium Clostridium botulinum, which emerges from its resting state to proliferate and produce this deadly toxin. This toxin is thought to be produced within decaying algal mats, called Cladophora, that ravage the lakes. By implementing various combinations of suspected environmental stressors in Cladophora enrichment cultures in the lab, we expect to experimentally uncover the conditions that promote the toxin production in the algal mats. Our results will be incorporated into an avian botulism outbreak model, which would allow better prediction of outbreaks and inform management practices for the preservation and conservation of the lakeshore ecosystem. Our study aims to enhance the visitor experience at Michigan lakeshores, promote citizen scientist participation, enhance sensitive bird populations, and the positively contribute to the surrounding ecosystem through collaboration with the National Park Service and the public. 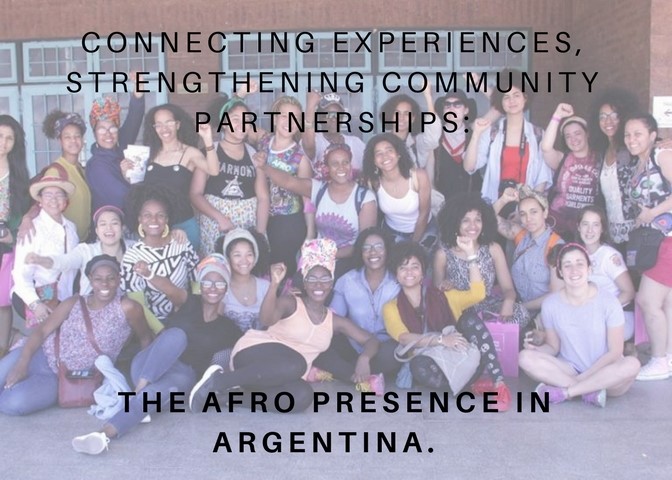 The purpose of this project is to connect the experiences of young Afro-Argentines with African-American and other minority groups in the United States and towards the construction of a diverse and inclusive understanding of national, cultural, social and political identities, while also understanding the different challenges people of African descent face in different places. Likewise, it is also the objective of the project to create an awareness of the historical and cultural contribution of these marginalized groups to their societies, and of the necessity of locating them as social, political and cultural active subjects not only throughout the history but also at the present time. 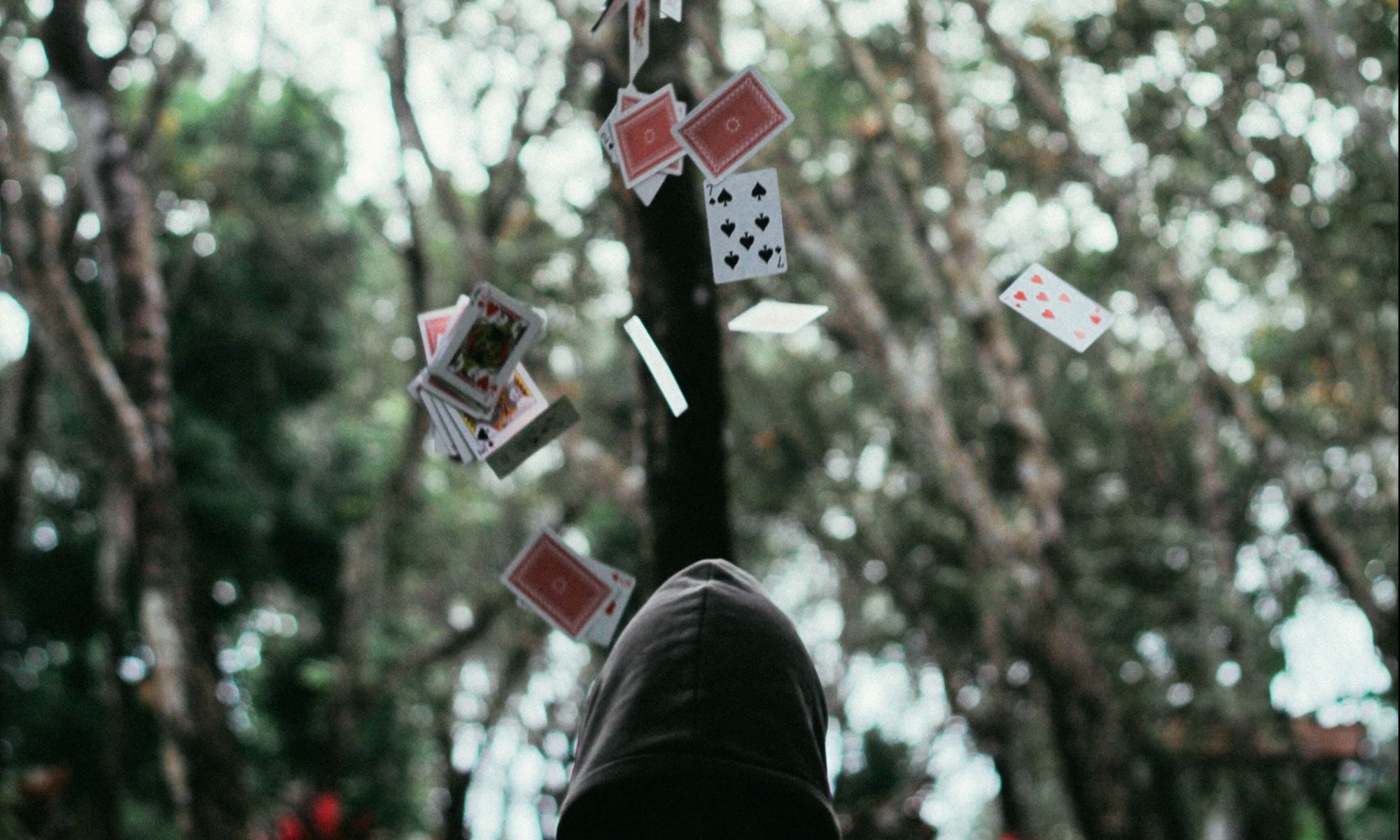 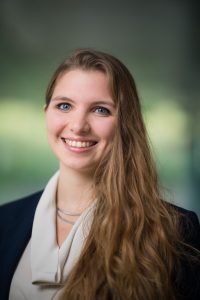 The University of Michigan offers numerous international project opportunities that encourages participants to utilize learned skills to create a culturally sensitive and relevant deliverable. However, there is a need for increased support in dealing with culture shock, and we propose to leverage culture shock as a tool for growth and self-reflection, with a gameful approach. The purpose of this project is to create a card game that will improve the cultural awareness and cultural empathy of students and more generally of any person entering a new community, a new setting, or starting a new experience. Each card has a prompt. The student is to pick a card a day and do the prompt, then the student is encouraged to jot down notes on the card or in a journal, and to share her experience with fellow travelers. The student would use the deck of cards before, during, and after her experience to become more aware of cultural values, beliefs, and perceptions, and will hopefully be more open minded towards other cultures.